DirectX 12 is shaping up to be a real shift in PC gaming, with Microsoft talking more about its next-gen API at the Build Developer Conference last week. 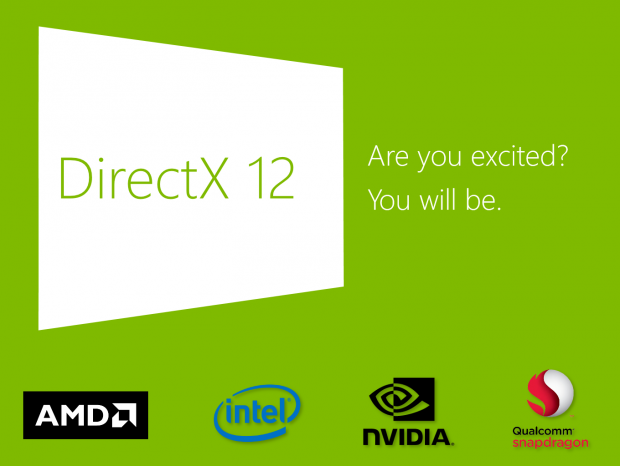 We also reported yesterday on DirectX 12's Multiadapter technology, which joins integrated and discrete GPUs for increased performance. McMulle discussed that, where he explained: "This feature exposes direct control of two linked GPUs as well. So you might have known as Crossfire or SLI from AMD and NVIDIA, respectively, but you'll get direct control of both GPUs in DX12 if you so choose".