In a bid to make skies safer, the US Federal Aviation Administration (FAA) warned that a software fault could result in loss of power mid-flight on the gigantic Boeing 787 Dreamliner aircraft. 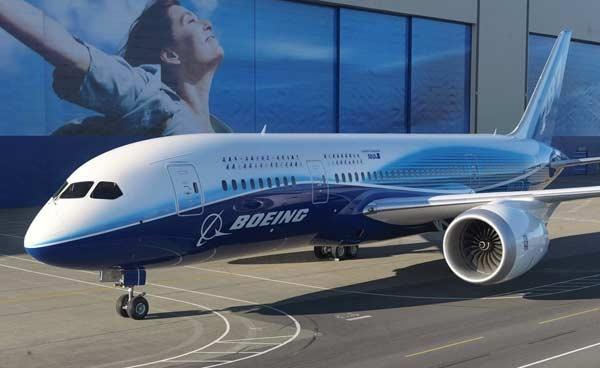 Discovered by Boeing themselves in private testing circumstances (not real flight), this issue can occur if the aircraft is not powered down between trips, resulting in the generator systems on board switching to fail-safe mode and seeing all AC power cut - mid air or not.

This issue is said to take 248 days of usage for the fault to occur, rendering it as an unlikely thing to happen in real-world circumstances. However, this model of aircraft has reportedly experienced some other issues resulting in extended boot up times.

My father used to tell me to run the car for a little before speeding off on a cold morning, it seems the 787 Dreamliner is no exception.