It looks like we should begin to get excited for Forza Motorsport 6, which according to the latest rumors, will feature support for DirectX 12. The news is coming from a new trademark application for the game, something GameSpot picked up.

Microsoft has told GameSpot that it has "filed a trademark application for ForzaTech, which is Turn 10 Studios' proprietary graphics and simulation engine for Forza". The company will be showing the game off in greater detail at E3 2015 in June, but Microsoft is going to have multiple new titles to show off at E3 2015, which is only going to help the Xbox One. These titles include Gears of War 4, and a few new titles from Rare.

Back to Forza Motorsport 6 and its new visual capabilities, Turn 10 Studios used a new game engine for Forza Motorsport 5 when they released it two years ago now, which was enhanced for Forza Horizon 2. But with increased competition in the graphics department from driving games like Driveclub and Project Cars, Microsoft needs all the help it can get for its Xbox One title. 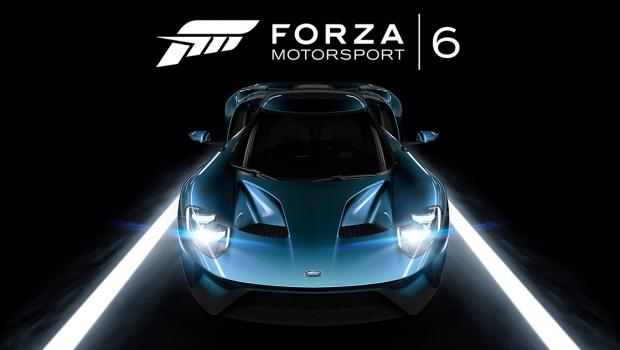