Apple's next generation iPhone should be unveiled later this year, and will have its A9 processor built by its main competitor; Samsung. Samsung has reportedly won the contract from TSMC, who made the A8 processors for the current iPhone 6 and 6 Plus handsets. 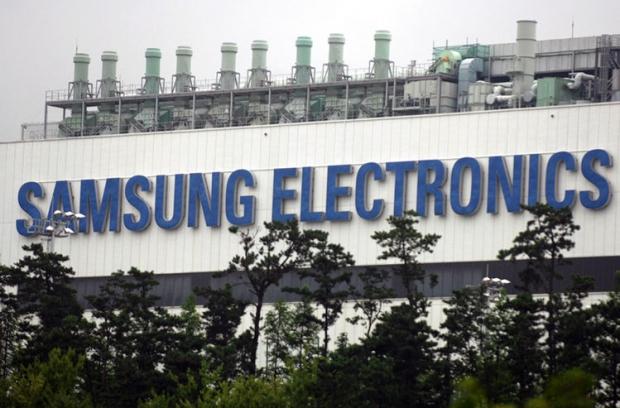 Samsung will reportedly begin making Apple A9 processors at its Giheung plant in South Korea, according to sources of Bloomberg. Additional orders will be filled with Globalfoundries, one of Samsung's partners. With Samsung and TSMC fighting for contracts from companies like Apple and Qualcomm, it's quite the scoop for Samsung and its continued dominance of the industry.

TSMC is currently the world's largest contract manufacturer of chips, with the Taiwanese giant spending around $12 billion in plants and equipment in order to secure contracts from Apple and Qualcomm. Losing a large contract like this to Samsung isn't going to bode well with TSMC, but according to analysts, TSMC won't be laying low, as they'll reclaim the upper hand in 2016.