Google has kicked off April with quite a bang, announcing that it has removed almost 200 ad-injecting Chrome extensions, which were exposing users to malware, and all sorts of other nasties. 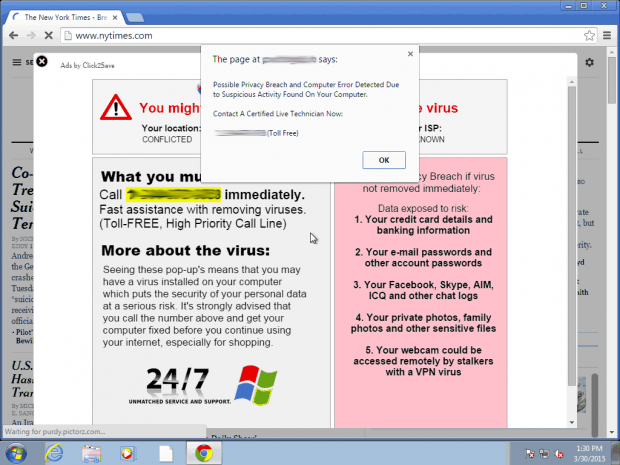 The study also found that there is widespread use of ad injectors for other browsers, not just Chrome, on both Windows and OS X. Over 5% of people visiting Google sites have at least one ad injector installed, and within that group, half of those half two injectors installed. Scarily, nearly one-third have at least four installed.