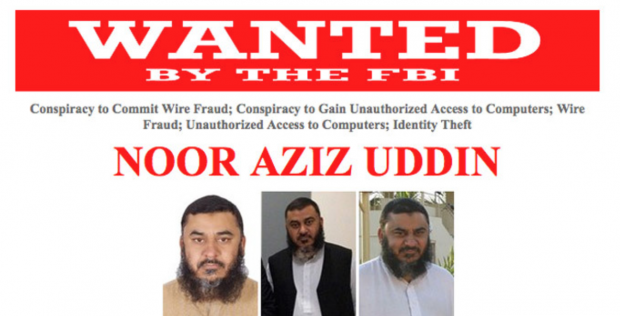 Despite traveling between the United Arab Emirates, Malaysia, Pakistan, Italy and New Jersey, Uddin's ability to hide began to unravel after federal Pakistani authorities received a phone number reportedly linked to him. The Federal Investigation Agency in Pakistan was able to use the phone's GPS coordinates, with help from Uddin's wireless service carrier, to pinpoint his exact location.

The arrest occurred successfully without any violence.

Uddin and his accomplices operated a private branch exchange (PBX) hacking group, responsible for compromising phone landlines - and calling premium numbers which they reportedly operated. Uddin is currently awaiting trial in Pakistan, and the FBI could try to extradite him once his sentence is over - but there are thousands of hackers just like Uddin running similar PBX scams.