It was only a week ago that Fox announced the return of TV's 'X-Files' for a limited run of 6 new episodes, but events are moving fast, with David Duchovny announcing more original stars will re-appear - many for the first time in 13 years.

Speaking to David Letterman yesterday, Duchovny has confirmed that the mysterious Cigarette Smoking Man (William B. Davis) and FBI Assistant Director Walter Skinner (Mitch Pileggi) have both signed on, while TVNews are reporting that Robert Patrick and Annabeth Gish, who filled the void in later seasons, will also return. 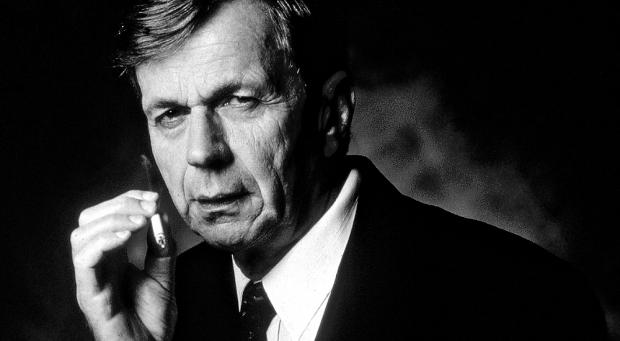 It now looks that everything is falling into line to make the first new 'X-Files' stories since 2008's 'I Want to Believe'. The X-Files' is expected to return sometime next year for the six episode limited series revival.