Valve's upcoming Dota 2 tournament The International is one of the biggest gaming events each year, with tickets now on sale. The first wave of tickets will go on sale any minute, but if you miss the first wave, there will be a second on March 27 at 1am EDT. 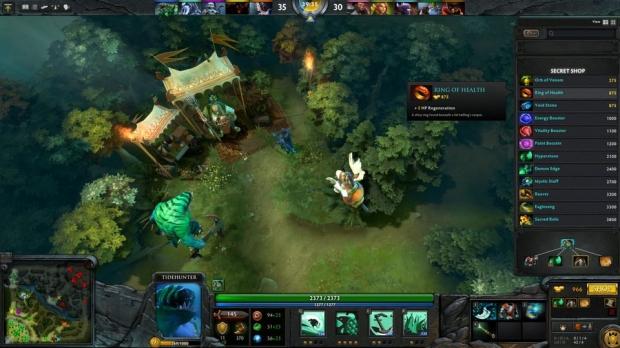 Last year, the tickets sold out in less than an hour, with ticket sales limited to five per household. This year, The International returns to its Key Arena in Seattle, taking place between August 3-8. The event itself runs for six days, extended by two days compared to last year's The International which ran for four days.

Valve will pit 16 teams in a championship Dota 2 touranement, with team invitations to be sent out "shortly after" May 1. Last yar, the grand final was taken out by Newbee, which defeated ViCi Gaming to take home $5 million.