Despite South Korea blaming North Korea for hacking its nuclear power operator, officials in Pyongyang have denied their involvement. In a data breach in late 2014, hackers were able to steal employee personal information, physical designs and manuals of the Korea Hydro and Nuclear Power Co. 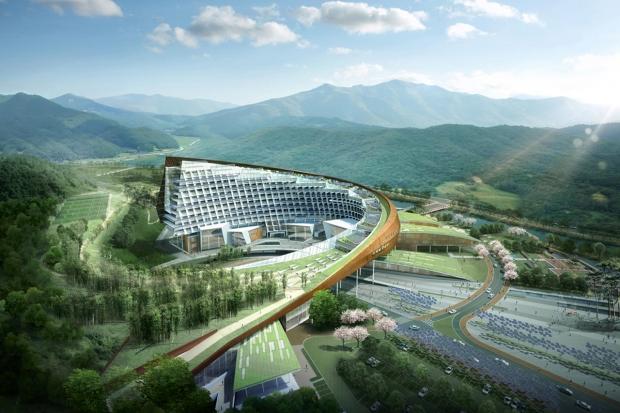 The Korean Central News Agency said Seoul fabricated evidence saying Internet protocol addresses were linked to the north - even though the recent data breaches were "believed to have been caused by an [unidentified] group of North Korean hackers."

North Korea is believed to have a budding cyberespionage program, with most of its efforts targeted at South Korean banks and other critical infrastructure.