Web.com's Register.com was reportedly victimized by a coordinated cyberattack, and the Chinese military was reportedly responsible, according to a story published by the Financial Times. The hackers had access for around one year, though it doesn't appear client data was taken or there was a significant disruption to day-to-day activities. 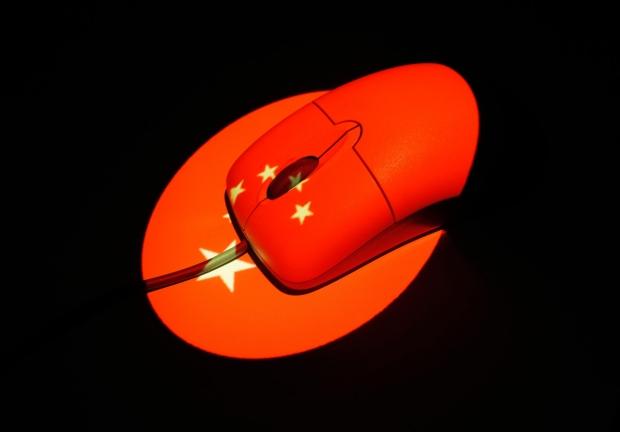 However, Chinese officials deny being linked to the attack: "The relevant criticism that Chinese military participated in Internet hacking is to play the same old tune, and is totally baseless," according to a statement released to the Chinese Defense Ministry, submitted to Reuters.