Eighty-two percent of IT professionals are concerned that using mobile apps in the office "significantly" or "very significantly" increase cybersecurity concerns - but more than half of companies still lack mobile app use policy rules. 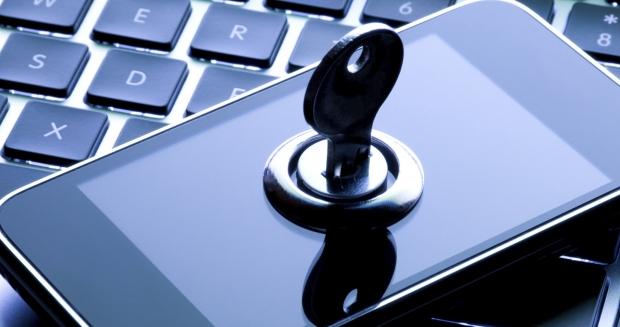 Millions are being spent on mobile app development, but a fraction of those overall investments are related to security. Companies are increasingly testing mobile apps, including security vulnerabilities, and 30 percent of apps are found to have at least a single vulnerability.

"It's just an indicator that we [the security community] have a problem, [or] a risk issue that isn't necessarily being met, at least not with respect to training and awareness," said Larry Ponemon, chairman and founder of the Ponemon Institute, in a statement to SCMagazine.com

If companies are serious about embracing mobile apps - while also keeping their networks secure - they must be careful not to rush app development. In addition, proper training must take place so employees are better educated in keeping mobile solutions secure.