The Apple Watch has gained a lot of attention from consumers, and around 40 percent of adult US Apple iPhone owners are interested in possibly purchasing the device, according to a poll by Reuters/Ipsos. 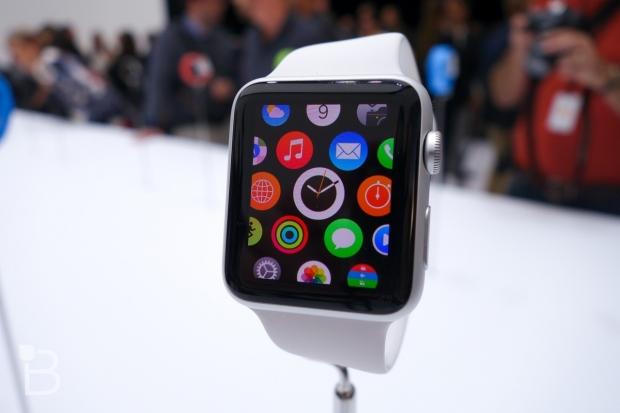 A previous Reuters/Ipsos survey found that 69 percent of American consumers aren't actually in a big rush to purchase the Apple Watch - but Apple hopes its first new product in years will be popular among iPhone owners.

There are more than 100 million iPhone owners in the United States, and almost 500 million across the world, so there is a huge base of potential customers.

Even if the Apple Watch isn't an overall hit, the device has attracted a lot of attention to the growing smartwatch and wearables market.