ASRock has recently issued out a press release stating their intentions to debut their new Z97 chipset motherboards featuring both USB 3.1 Type-A and Type-C ports alongside some new X99 Extreme 6 offerings. 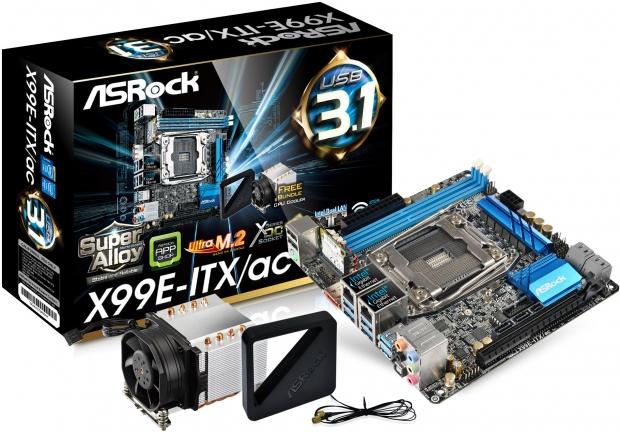 One of the strange things on the new ASRock motherboard is that it may feature an X99 chipset, but it has just two DIMMs. This means we're only looking at dual-channel DDR4 RAM compared to what the X99 excels at: quad-channel DDR4. This omission is quite large, something that doesn't seem to be getting much notice.

USB 3.1 not only offers a much faster charging speed of 3A compared to the 0.9A of USB 3.0, but 10GB/s data rates can also be expected alongside USB Type-C offering an easier-to-connect reversible plug. All of ASRock's new X99 and Z97 motherboards will be shown off at their CeBIT 2015 booth in Hannover, Germany at hall 2, C54.