GDC 2015 - ZOTAC was one of the first companies to unveil its Steam Machine at the Game Developers Conference, with its weirdly named, but very powerful 'SN970' making an appearance. 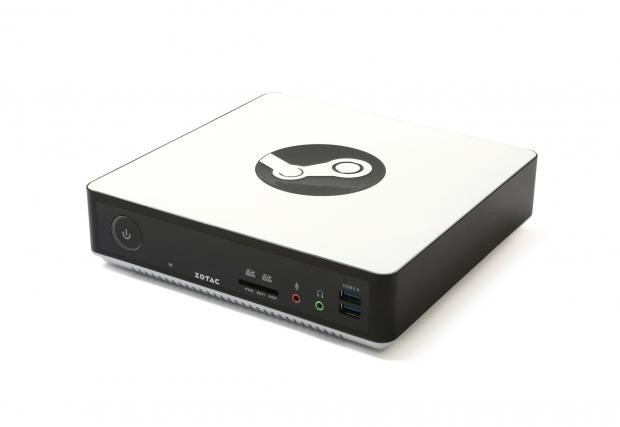 ZOTAC's SN970 gets its named from the GPU powering it, the GeForce GTX 970M, the mobile Maxwell GPU from NVIDIA. We have four HDMI 2.0 ports (yes, four!), an unspecified sixth-generation Intel processor, dual GbE, two USB 2.0 ports (with another two on the front) and two USB 3.0 ports. There's also an HDMI in port, as well as Wi-Fi 802.11ac. 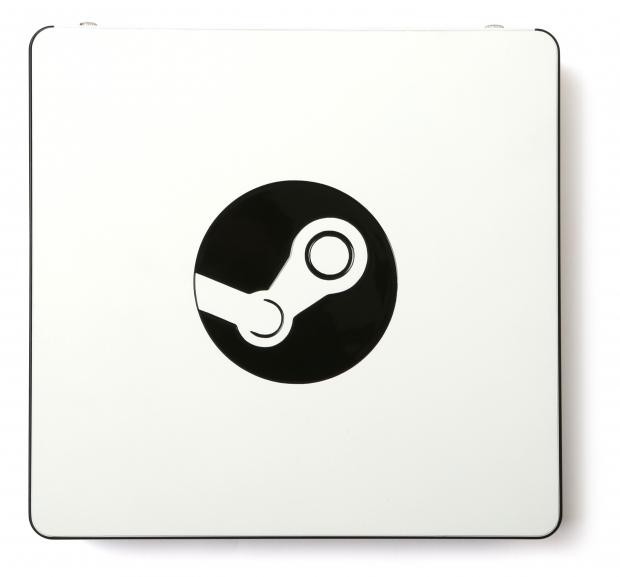 Inside, we have 8GB of DDR3 SO-DIMM RAM, a 64GB M.2-based SSD and a 3.5-inch 1TB mechanical HDD. There's an SD card reader on the front, as well as a microphone and headphone port for audio. We'll see SteamOS preloaded onto the SN970, while the HDMI 2.0 ports can handle a huge 4K at 60Hz for those with the display or TV chops to handle it.

Right now there's no price or availability, but I'd dare say this would go on sale in November when Valve unleashes its Steam Machines into the living room.