Apple has just sent invitations to select members of the media for an event on March 9 which it has teased as "spring forward". This is a reference to Daylight Savings Time, which could mean we're going to see a much more detailed look at Apple Watch. 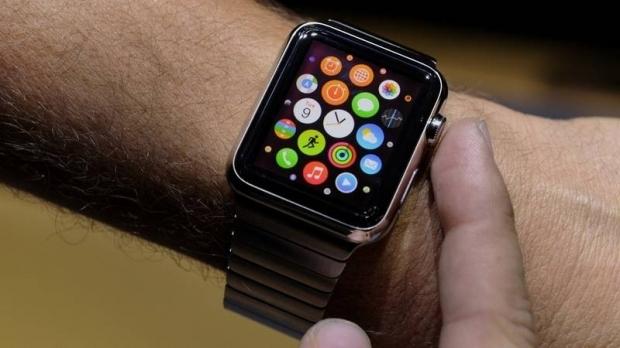 We have heard that Apple wants to ship its first-gen Watch in April, so this event is perfect timing. It shouldn't just be about Watch either, as we can expect to hear about other products like the 12-inch Retina MacBook Air, which should be a revised Air. The new Air should sport a thinner profile, edge-to-edge keyboard, and a USB Type-C connector that will replace the full-sized USB port on the current MBA.

Throwing another rumor out there, is that Apple could show off the iPad Pro, with its 12.9-inch (or so) display. We don't know about that yet, as there haven't been too many leaks on the larger-screen iPad lately, but it could still happen.

The March 9 event will kick off at 10am PTD at the Terba Buena Center for the Arts Theater in San Francisco. We won't be there as Apple don't like us enough to invite us, but we will be reporting on anything that happens at the event.