Rocksteady Games has unveiled the official Batman: Arkham Knight trailer, dubbed "Gotham is Mine". The trailer shows off what we can expect from the epic conclusion to the Rocksteady Batman: Arkham trilogy.

The developer says: "As Scarecrow unites the Rogues Gallery, including Two-Face, The Penguin, the Riddler, the Arkham Knight, Harley Quinn and Poison Ivy, they bring all-out war as they try to take down The Dark Knight, and claim Gotham City as their own". The trailer doesn't show off much actual gameplay, but it does provide a great tease of all the characters and environments we'll get to see, and explore. 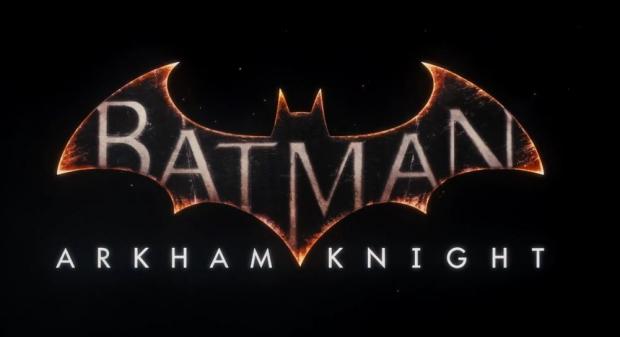