China has turned its back on Cisco, Apple, McAfee, and other major US technology companies, dropping the companies from its approved purchase lists. Instead, Beijing has approved thousands of Chinese-made hardware and software vendors, in an effort to boost the Chinese technology industry. 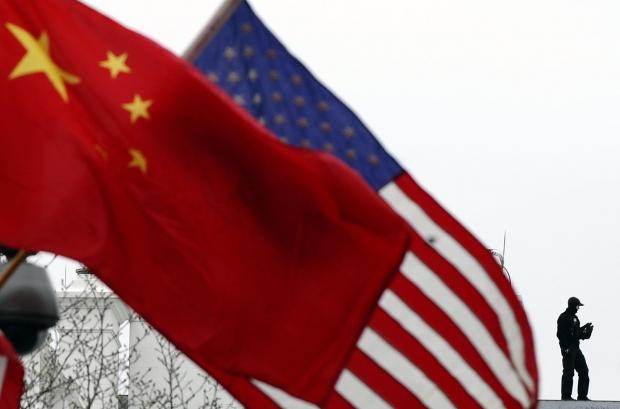 "The Snowden incident, it's become a real concern, especially for top leaders," said Tu Xinquan, associate director for the China Institute of WTO Studies at the University of International Business and Economics, in a statement to Reuters. "In some sense the American government has some responsibility for that; (China's) concerns have some legitimacy."

Last month, Beijing demanded companies selling products to Chinese banks to turn over documents related to security - and use encryption algorithms approved by the government. However, the American Chamber of Commerce and other business groups wrote a letter warning the Chinese government that the new rules would demand "intrusive" security policies.