The final entry in Peter Jackson's 'The Hobbit' trilogy 'The Battle of the Five Armies' might have disappointed a few fans mirrored in our own review, but that didn't stop the film from grossing nearly $1b at the worldwide box office and $3b for the entire series - an astonishing amount of money by any metric. 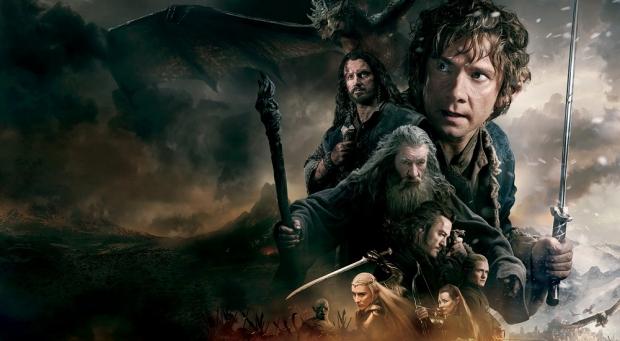 Warner Bros. Home Entertainment have now announced the upcoming home media release of the film to be released on March 24th in the United States and March 26th in Australia. Coming in four flavours - a Blu-ray 3D Combo Pack, Blu-ray Combo Pack, DVD and Digital, the Blu-ray is promising a number of behind the scenes featurettes including: Recruiting the Five Armies, Completing Middle-earth, The Last Goodbye: Behind the Scenes, The Last Goodbye music video and New Zealand: Home of Middle-earth, Part 3 along with an UltraViolet copy of the feature.

For those that want to hang on for a bit more 'Hobbit' action, it's expected that an extended cut of the film will be released sometime in the fourth quarter.