We should expect to see the HTC One M9 unveiled very soon at Mobile World Congress in Barcelona, but before then we're seeing more detailed leaks on HTC's upcoming flagship smartphone. 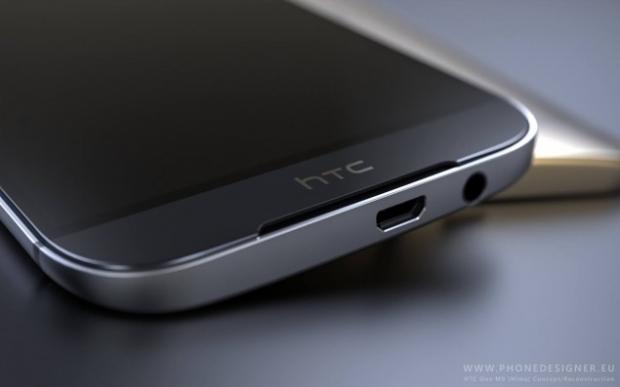