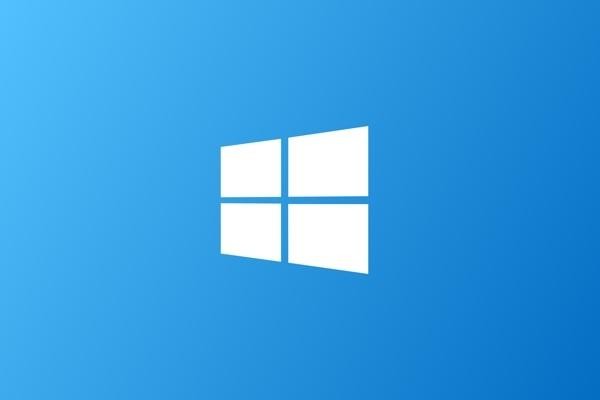 Select Lumia-branded handsets can have the Windows 10 Technical Preview installed, with the Lumia 630, 635, 636, 638, 730 and 830 smartphones be the only ones capable of having it installed. The flagship Windows Phone-based handsets in the Lumia 1520 and Lumia 930 are not capable of having the Technical Preview installed, which is a shame. This latter two smartphones reportedly can't handle Windows 10 because of the very tight OS partitions.

So if you've got one of the aforementioned Lumia handsets, you can download the Windows 10 Technical Preview from the Windows Insider Program page after signing up for an account.