"ISIS: We will hunt you, take down your sites, accounts, emails and expose you," Anonymous pledges. "From now on, no safe place for you online... you will be treated like a Virus, and we are the cure. We own the Internet. We are Anonymous; we are Legion; we do not forgive, we do not forget. Expect us."

In addition to listing Twitter and Facebook accounts - of both compromised accounts and possible targets - Anonymous has revealed email addresses, IP addresses, VPN connections and websites used by the extremist group. 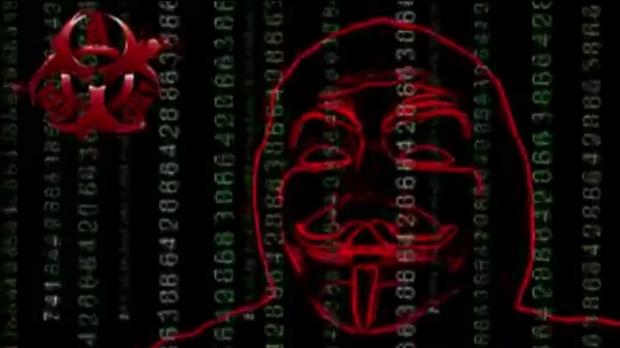