Kim Kardashian is enjoying her millions of dollars earned from her game, Kim Kardashian: Hollywood, but it looks like it will soon be Katy Perry's turn to make money from a game. 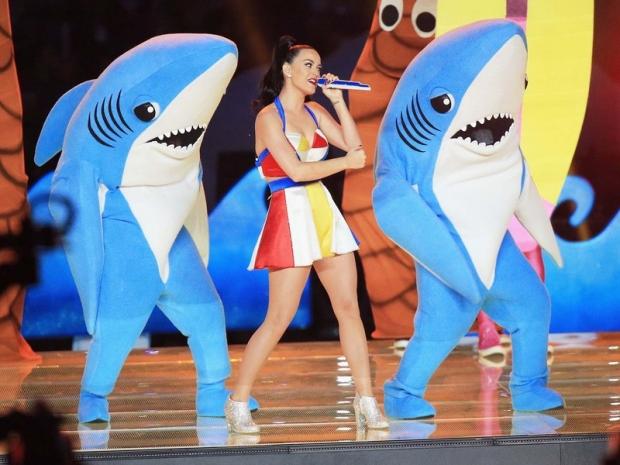 Glu Mobile, the company that worked on Kim Kardashian: Hollywood, has announced it's working on an untitled game for Katy Perry. Glu Mobile said: "Katy is arguably the most recognized musician in America following her Super Bowl XLIX Halftime performance this past Sunday. She is a cultural icon and we expect to translate key elements of her success into an innovative, highly entertaining mobile experience. We anticipate that Katy's significant global audience, including more than 170 million fans on social media, will make her a strong gaming partner for Glu".

The game will launch later this year on both iOS and Android, featuring Perry's voice, likeness, and much more.