When Lenovo acquired Motorola Mobility out from under Google's nose, we didn't know what would come of it. Well, increased sales is a huge part of that, with Lenovo's new FQ3 2014/5 results showing us just how well Motorola is doing. 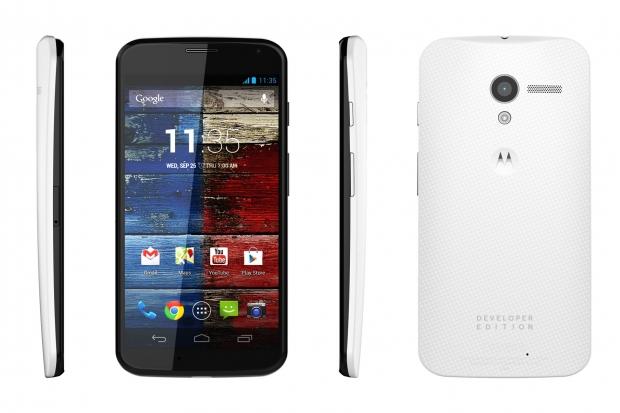 Motorola has sold over 10 million smartphones in the last quarter alone, which is up 118% from the same quarter of last year. We don't know the breakdown in numbers for the Moto X and Moto G, but we have to expect that those two phones have been selling rather well for the company. Lenovo is now positioning itself to launch Motorola into the Chinese market, which should see those numbers continue to climb.

Lenovo also expects Motorola to make a lot of money moving into the next four to six quarters (12-18 months), where as of this quarter the Mobile Business Group, of which Motorola operates within, posted an $89 million loss.