We've already been warned of one major issue with smartwatch usage - Not only do the manufacturers all seemingly list a nightly-charge routine, but it seems likely that these devices will barely last a full working day idling without requiring a charging cable to be used. 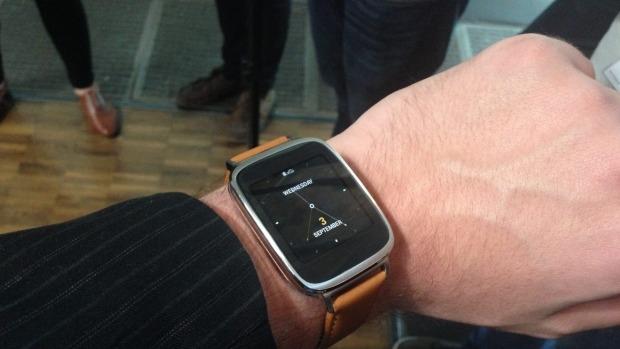 Obviously this isn't optimal, with users often charging their smartphones daily alongside other portable devices including tablets. Apple have been reportedly aiming for a 19-hour window, alongside 2.5 to 4 hours when in constant use. This is a stark contrast to ASUS, who are apparently going to use a simplified chipset and mobile operating system to ensure extended use.

ASUS chairman Jonney Shih has proudly stated "the ZenWatch is defined by us as a companion of a smartphone, and we think it still has a lot of room for improvement," further commenting that "as a companion device, its central processing unit and operating system should be more simplified than the current version, so that I can use it for up to seven days on one charge, rather than for just two days."

The Zenwatch that Shih is talking about is the first generation - seen launched in Taiwan one month ago. This device contains a 1.63-inch AMOLED touchscreen, curved top glass, a Qualcomm Snapdragon 400 processor running at 1.2GHz, 512MB of RAM and 4GB of memory with a two day battery life.