With over 50,000 current downloads, this free medical app for the Android platform is called Sleeping pills. Stated by their staff to send you to sleep in 10 minutes without the aide of tablets or special training, it's based on yoga breathing methods.

Released in January, this app is free and has just seen an iOS release - both versions are available in 25 different languages.

It's not some kind of wizardry, their press release claims that the app works by sending a beam of light to your ceiling. This light becomes brighter and darker, pulsating slowly. You must then match your breathing with the light pulsations, allowing for the production of cortisol to cease and for you to fall asleep.

Take a look for yourself, the Android and iOS versions are free and available now. 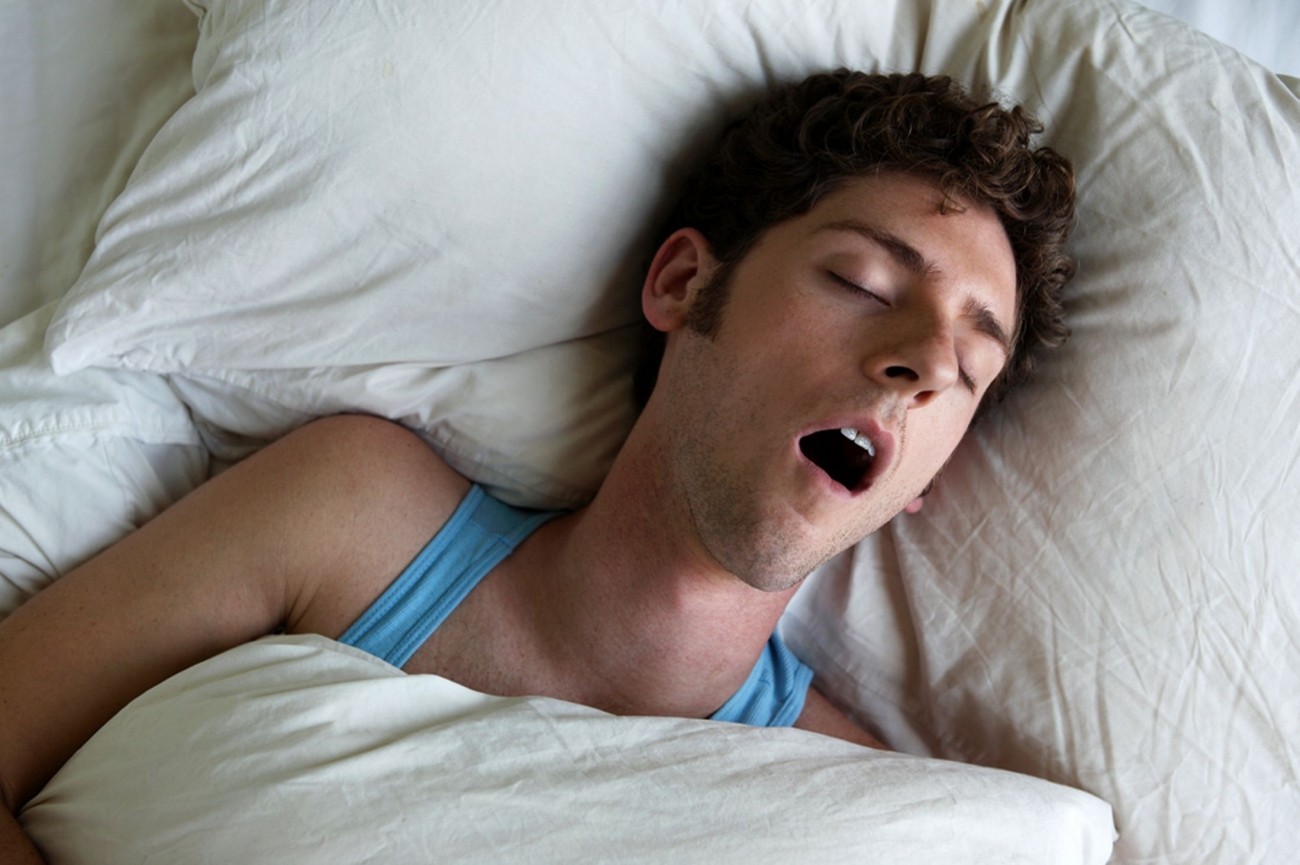