It looks like Activision is preparing for the unveiling of the next entry into the Call of Duty franchise with Call of Duty: World at War II. The publisher will reportedly unveil the new game on May 4 according to an alleged promotional poster for the gmae. 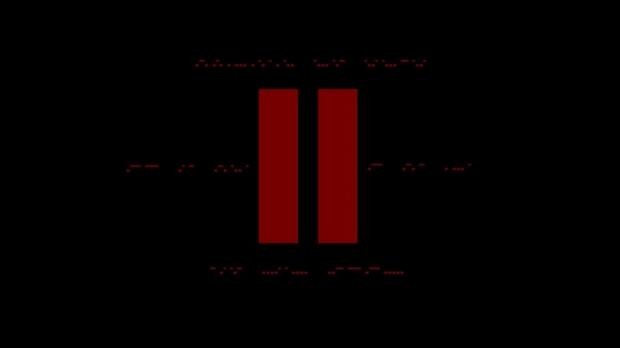 Treyarch will likely be the studio behind the development of the game, handing off the yearly Call of Duty game torch from Sledgehammer.