High-profile cyberattacks and data breaches in 2014 indicated the serious need for improved security efforts, but 2015 could be even worse, noted Cisco CEO John Chambers. Data breaches sometimes take months to detect, and improving security remains a difficult process that causes headaches for business leaders and IT staff. 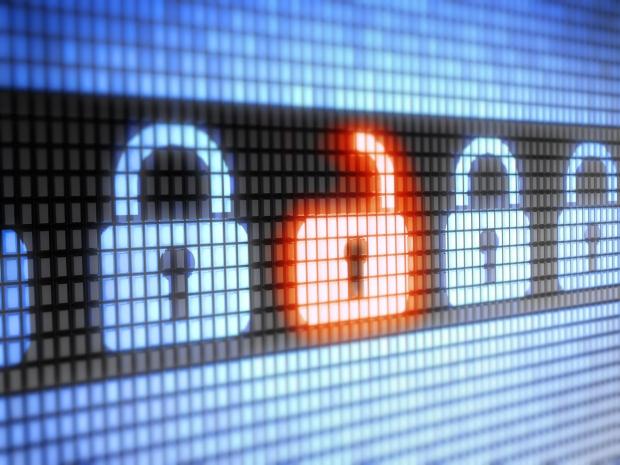 Of specific concern is the growing number of connected devices now access the Internet, with cybercriminals interested in exploiting these products.

"There is no data center or network in the world that hasn't been hacked," said Chambers, speaking to CNBC during the World Economic Forum. "If you watched the number of attacks, they're going up exponentially this year, this year's going to be much worse than last year."