Xbox One owners will get a four-day head start on Battlefield Hardline thanks to the preview program EA access offers, which should have owners of Microsoft's now current-gen console very happy. 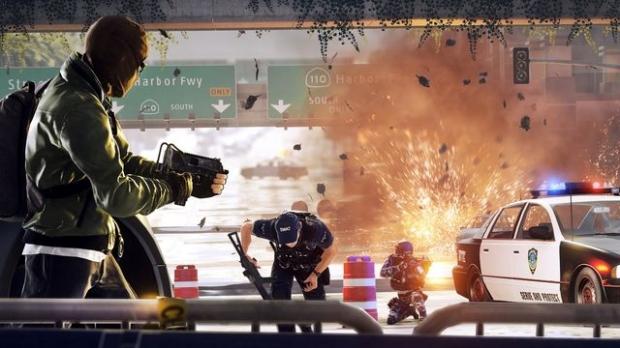 The previews themselves are limited to just six hours of gameplay over the four days, but any of the save games and other files generated over that time will transfer over to the full release on March 17. The preview is free, but EA Access costs $5 per month, or $30 for the year.

Battlefield Hardline will launch on the PS3, PS4, Xbox 360, Xbox One and PC on March 17. But before the full launch, we are to expect another open beta, which there are no specific dates for just yet.