Sony will be debuting its PlayStation-exclusive original series Powers on March 10, with the first season taking part over 10 episodes. The first episode will be teased to all PSN owners for free, after which you'll need to be a PlayStation Plus subscriber to watch the rest.

The show itself is based on the ongoing Image Comics series from writer Brian Michael Bendis and artist Michael Avon, with the world of Powers set in a police show based in Chicago where two homicide detectives investigate cases that citizens with superhuman abilities, or, well, powers. Better yet, the show stars Sharlto Copley, who was in District 9 and Elysium, who plays Christian Walker.

Walker is a former superhero who becomes a detective after he loses his powers, while his partner Deena Pilgrim, who is played by The Following's Susan Heyward. Eddie Izzard also stars, playing as the villain 'Wolfe'. 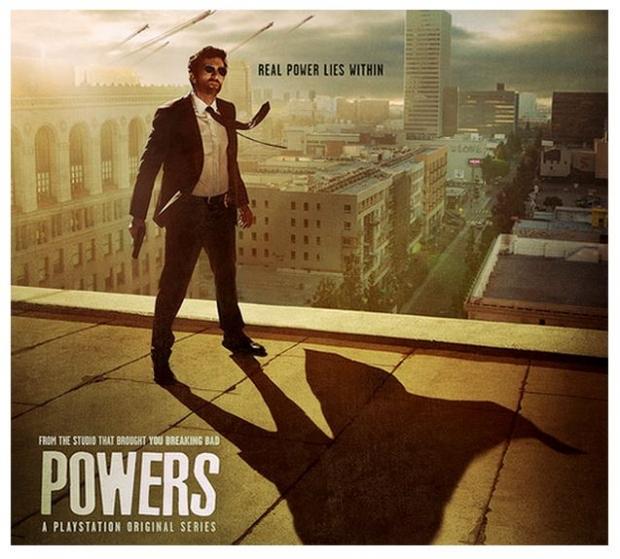