Steam for Linux has a nasty bug, one that can wipe entire drives of all information in a matter of moments. The problem stems from users that have moved their installation directory from the default location. Steam for Linux features a command, 'rm -rf "$STEAMROOT/" that is used to refresh the Steam directory, which is usually required if there are installation problems with a game. 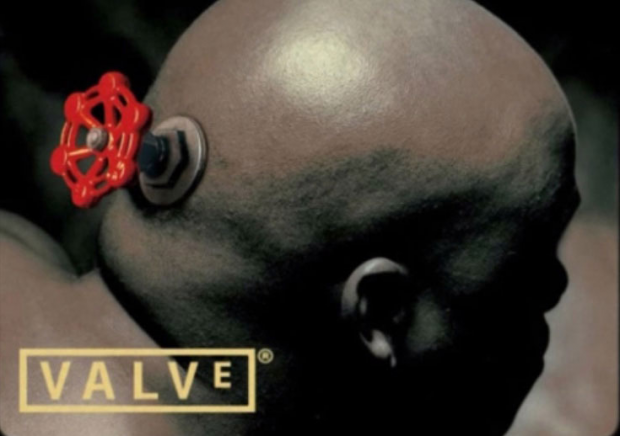 Unfortunately, many users move their game directories to SSDs, or to other locations on the computer. This removes the part of the code that specifies the correct directory, instead issuing a 'rm -rf "/"' command. Users opening the app trigger a deletion of the entire contents of their drives, including external devices. Valve has confirmed the issue affected a "handful of users". Valve also states they are unable to replicate the issue internally, and are still attempting to do so.

Steam for Linux users are best to stay with the default Steam installation directory until Valve has either ruled out the bug, or corrected it.