Microsoft was pushed around by Sony throughout much of 2014, as the PlayStation 4 handily outsold the Xbox One, but that changed to end the year. Microsoft outsold the PS4 in hardware sales and video games in November and December, with a strong focus on carrying the momentum in 2015. 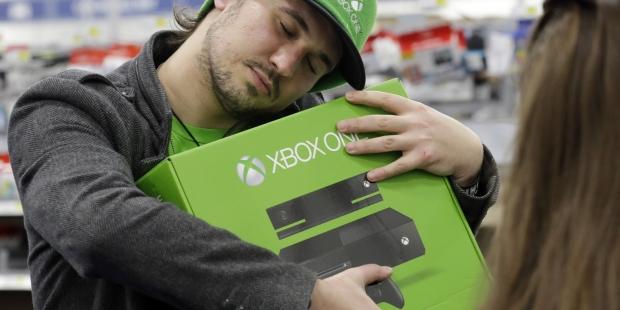 The PS4 sold 18.5 million PS4 units in 2014 - and Microsoft hasn't updated its numbers since November, after saying it surpassed 10 million units shipped.