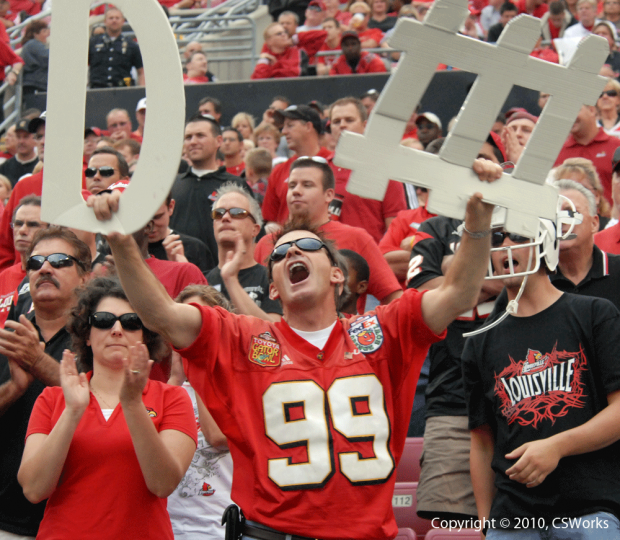 The US government wants companies to be more forthcoming about data breaches once they are discovered, but some companies - if they actually know about it - remain quiet. Companies will be given some leeway if they inform the Department of Homeland Security (DHS) about cybersecurity incidents after they do occur, according to changes the Obama Administration plans to put in place.

"There is an element of embarrassment at work here," said Robert Cattanach, partner at the Dorsey & Whitney law firm, in a statement published by reporters. "But hacking is not a problem that any one company can solve alone."