Reports have surfaced stating that Samsung have offered to buy BlackBerry for a pretty $7.5 billion US, although both companies deny talks taking place. Released by Reuters on Wednesday, their account of proceedings states that Samsung was looking toward this buyout in order to gather valuable BlackBerry patents during its never-ending battle with Apple. 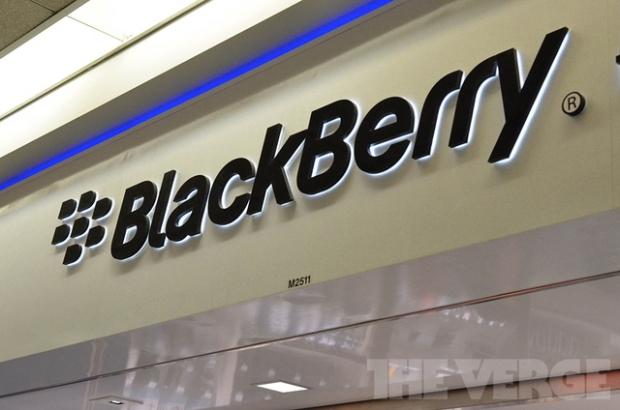 The sources are unnamed due to legal reasons, however they have claimed that Samsung proposed an initial price range of $13.35 to $15.49 per share, representing a premium of 38 to 60 percent over BlackBerry's current trading price. It's claimed that executives from these two companies met last week, however a statement was soon after released saying that BlackBerry "has not engaged in discussions with Samsung with respect to any possible offer to purchase BlackBerry."

It has been noted that shares in BlackBerry skyrocketed after the original Reuters report by up to 30 percent, eventually falling back 15 percent following the denial from the company themselves.

There have been other talks that BlackBerry has denied a few different takeover proposals in the last few months, with their board and largest investor believing that their restructuring strategy will deliver greater shareholder value than the acquisition proposals on offer.

Let's just say that BlackBerry was purchased by Samsung - what do you think would change?