Microsoft has won an Emmy Award for Television Enhancement Devices, as the Xbox One captured the award during the 66th Annual Technology & Engineering Emmy Awards last week during CES. The Xbox One has a number of different apps supporting streaming video, premium content channels, and other video services. 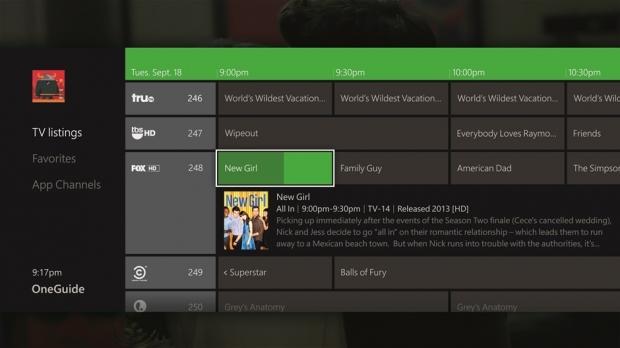 In addition to CD, DVD and Blu-ray disc playback and apps, Microsoft included MKV and DLNA support, so downloaded videos are supported - and features an Interactive TV Guide.

"Microsoft is in good company with the likes of fellow award recipients Apple, Roku, Sony, and TiVo, and we're proud to be awarded this honor by the National Academy of Television Arts & Sciences," Microsoft said in a blog post.

Ironically, when Microsoft first announced the console in May 2013, there was a certain level of criticism that Microsoft was focusing more on media and streaming functionality instead of game play.