Microsoft and Turn 10 Studios have announced Forza Motorsport 6 will launch exclusively for the Microsoft Xbox One game console later this year.

The Ford GT, Shelby GT350 Mustang and F-150 Raptor will also make appearances in the video game, and 2015 is the 10th anniversary of the game franchise.

"Just as Ford has pushed the boundaries of car technology in GT, 'Forza Motorsport 6' will embrace that spirit of innovation as our most technically advanced racing simulation to date - offering a fun and realistic automotive experience for both car lovers and gamers," said Dan Greenawalt, creative director at Turn 10 Studios. "We're excited to unveil gameplay at E3 in June." 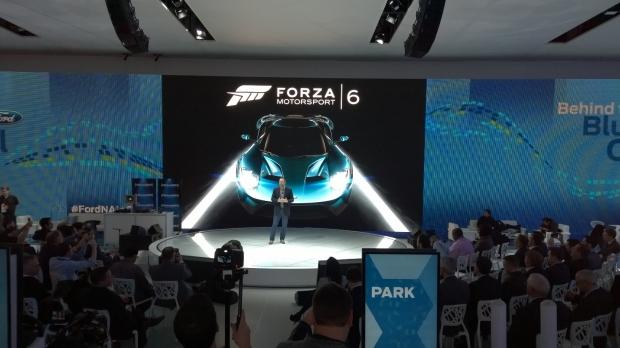