The FBI continues to say North Korea is responsible for a crippling cyberattack and data breach of Sony Pictures, and the Obama Administration vowed revenge, but Washington didn't drop the North Korean Internet, sources claim. However, those responsible for hitting North Korea likely didn't need to work very hard, and future attacks could be imminent. 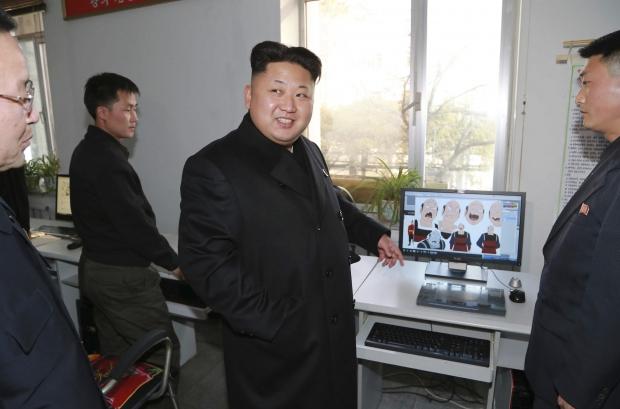 "It looks more like the result of an infrastructure attack than an infrastructure failure," said James Cowie, chief scientist of Dynamic Network Services, in a statement to the AP. "There's nothing you can point to that says it has all the hallmarks of an attack by a nation state. It could have been anybody."

The entire country of North Korea only has four principal access point to the Internet, and while the US government has the capabilities to impact them, so do multiple other nation states - and smaller hacker groups.

US homeland security adviser, Lisa Monaco, noted she would never comment "on operational capabilities," but confirmed the US wants "to be able to have a number of tools in your toolbox and reserve them for use."