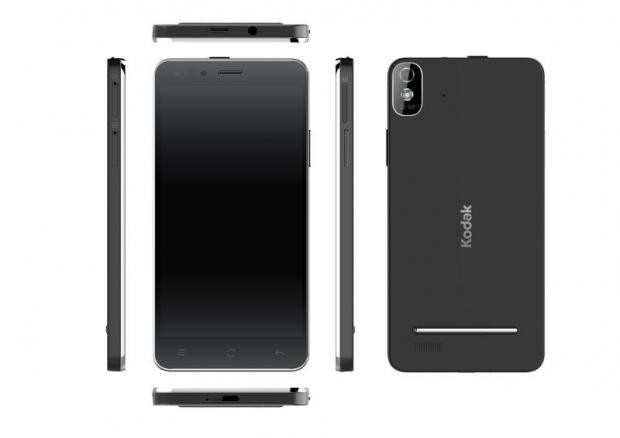 The Kodak IM5 has an octo-core 1.7GHz CPU, 1GB RAM, 13-megapixel rear-facing camera, 5-megapixel front-facing camera, and a 5" HD screen. The device will roll out starting in Europe at the end of Q1.

"Too many memories stay stuck on mobile phones, often because the process for sharing them is too complicated for users; that's why we've partnered on the IM5, the first device in a range of mobile products that takes our heritage and experience in photographic technology and combines it with Bullitt's expertise in designing high-quality devices for a specific target consumer."