Sony Pictures Entertainment was compromised in a big way by the Guardians of Peace hacker group, and there is uncertainty if the hackers were properly removed from the company's network. SPE could be back to enjoying a fully operational network within the next two months if security holds, but would face lingering problems if hackers still have backdoors into the network. 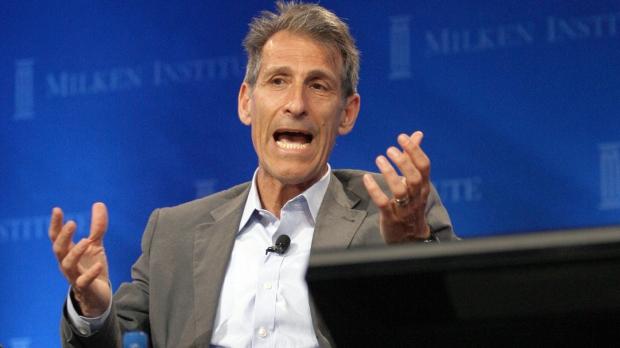 "It took me 24 or 36 hours to fully understand that this was not something we were going to be able to recover from in the next week or two," Sony Entertainment CEO Michael Lynton said in a statement published by the Wall Street Journal. The company began using an old fleet of BlackBerry smartphones to communicate and conduct day-to-day business, following the data breach.

Since being released on Christmas, "The Interview" has collected more than $18 million in digital and box-office revenue - and has proven popular among Internet pirates. However, Lynton and other executives continue to apologize to movie actors and other industry bigwigs following leaked email conversations.