Biometric security just took a big blow to the chin. Fingerprint scanners are increasingly used for security in Apple and Samsung devices, along with many others, and are even used for voter identification in some countries. At a recent conference in Hamburg, the Chaos Computer Club (CCC) hacker network revealed they had copied German Defense minister Ursula von der Leyens' fingerprint from publically available photos of a press conference she held. 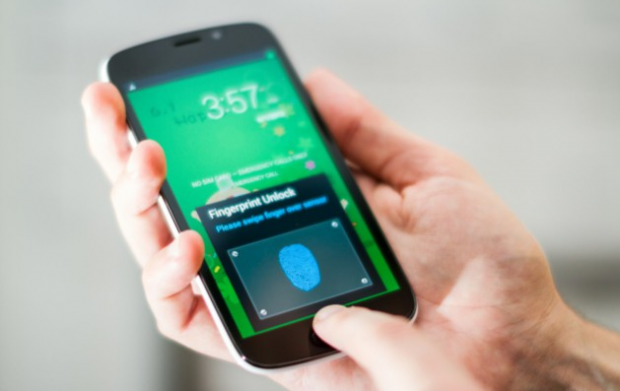 The photos were taken from standard cameras, and several images were used to stitch together the copied thumbprint. One fingerprint may have taken a bit of work to accomplish, but now that the proof-of-concept experiment has succeeded it would be relatively easy to refine the process. This isn't the best news for politicians and others who are regularly photographed, and it might be wise to move to other technologies to secure access to devices.

Biometric scanning isn't considered the safest of identification verification technologies, chiefly because most systems can be fooled with replicas. There are new technologies emerging that provide better verification techniques, such as vein scanning. New finger scanners actually look for the unique vein patterns inside the finger, which would be impossible to replicate through photos. This also has the great side-benefit of requiring a living human to work, so copies are not a feasible approach to defeating these systems.