CES 2015: Kodak will reportedly be showing off its new Android-powered smartphone at CES 2015 next week, as part of the companies new plans for 2015 and beyond. These new plans will kick off with the launch of a new smartphone, but we don't know what to expect, at all. 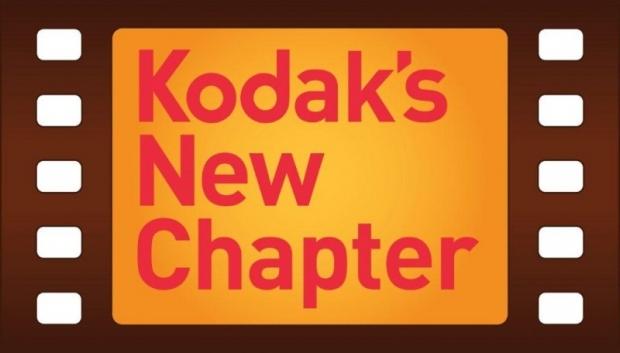 Kodak's CEO, Oliver Schulte, has said that the company has taken its heritage and used it to inspire a range of beautifully designed devices that will allow their suers to take great pictures, and then edit, share, store and print them in an instant. This has me hoping for some kind of amazing Polaroid Phone... or am I dreaming?

The company says that it will not be manufacturing the handset, as this will be in the hands of Bullitt Group, who has been tasked at making rugged handsets for construction company Caterpillar. Kodak adds that it will not be compromising on design and the users experience, with its unnamed handset aimed at those who are after a high-end experience, without a complicated interface. The smartphone itself will be shipping with an advanced remote management application pre-installed, so if users need to get help from family and friends, it's super easy to do so.