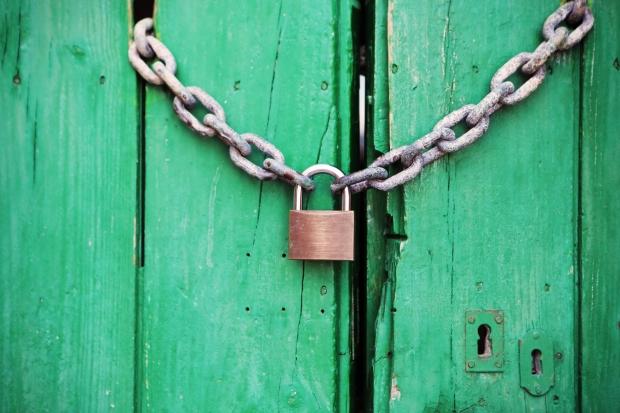 The chaos begins by a phishing attack that tricks users into providing their passwords. Money is transferred out of Japan and people are recruited to visit ATMs and withdraw as much money as they can. Products are purchased in Japan and the stolen items are shipped and re-sold in China.

Earlier in the year, Japanese government websites were compromised by suspected Chinese hackers, with most of the sites temporarily dropped by distributed denial of service (DDoS) attacks. However, other websites were defaced with political messages related to Japan-China sociopolitical propaganda - as both countries continue their efforts to rebuild an extremely tumultuous relationship.