Have you ever used ChatOn to chat to your friends? We haven't either. Samsung's unpopular messenger service has been marked for closure on the first day of February, 2015. 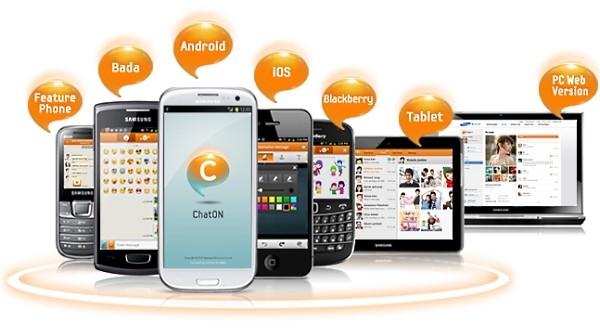 Unfortunately this messenger app didn't really gain traction in the wider market, which is currently heavily saturated. If you're wanting to chat to a friend there is a seemingly endless list of ways to contact them in this day and age through your mobile. Off the top of my head I can immediately rattle off: Steam, Skype, Facebook Messenger, Xfire, WhatsApp, Line - amongst many others.

Announced in 2011, Samsung were said to have big plans for ChatOn's development - setting it up for pre-installation on Samsung devices to try and push it into the market. This claimed by many to be a good move as Samsung was just gaining massive market share in the smartphone sector, however its three-year service will be coming to an end in two months time.

A previous survey released some depressing information that ChatOn users were spending on average a whole of six seconds with their application open on average. Samsung have stated that ChatOn will be discontinued so the technology giant can focus on "health, mobile commerce, and other platforms."