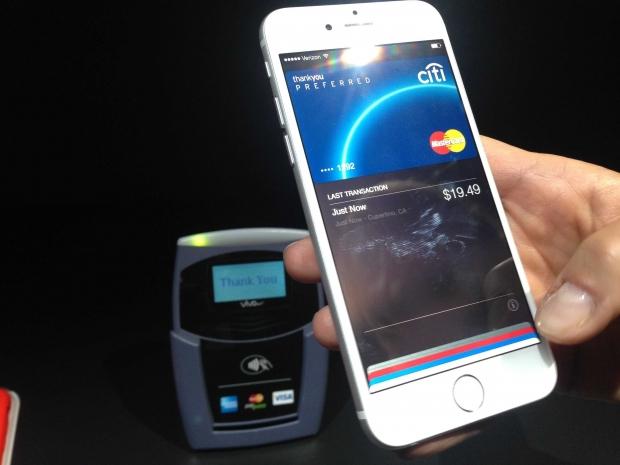 "Retailers and payment companies see Apple Pay as the implementation that has the best chance at mass consumer adoption, which has eluded prior attempts," said Patrick Moorhead, president f Moor Insights & Strategies, in a statement to the New York Times. "They believe it will solve many of the problems they had before with electronic payments."

Apple keeps its numbers confidential, but it appears there is growing adoption among iPhone owners - Whole Foods says there have been more than 150,000 Apple Pay transactions in the past three months. Meanwhile, Apple Pay has accounted for 50 percent of McDonald's mobile payment transactions last month.

Each major bank, retailer and company willing to embrace Apple Pay is a major victory for Apple, as competitors have shown interest in creating rival mobile payment systems.