Excessive use of social media in itself can be addicting, especially as access to Twitter, Facebook and other sites is readily available, but the habit also shows links to substance abuse and other impulse control disorders. In a study that was published in the "Addiction" journal, researchers from the University of Albany discovered 10 percent of users suffer from "disordered social networking use," with people addicted to social media more likely to have drinking problems. 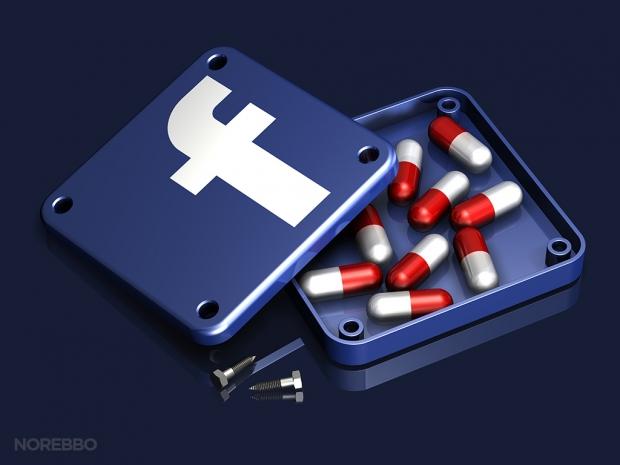 Survey respondents who suffered from disordered social networking use also reported problems related to emotion regulation and poor impulse control. These respondents also had strong urges to browse Facebook, and became irritable when they were unable to reach the social networking website.

"Our findings suggest that disordered online social networking may arise as part of a cluster of risk factors that increase susceptibility to both substance and non-substance addictions," said psychologist Julia Hormes, who led the University of Albany study, in a statement.