US companies need to be aware of increasingly sophisticated Iranian cyberespionage operations, according to the FBI, with targets ranging from educational institutions, energy firms, defense contractors, and additional critical infrastructure. 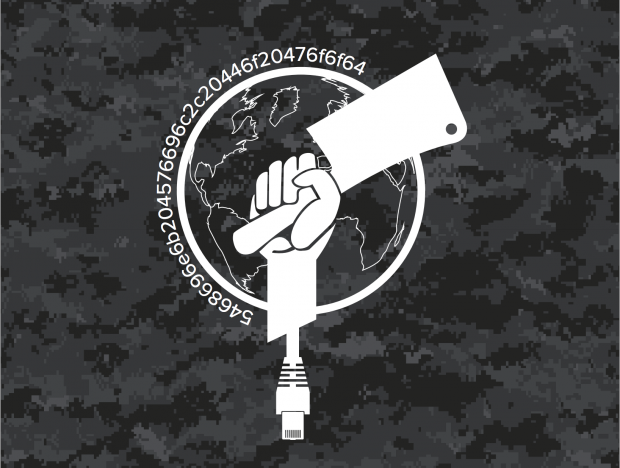 As part of Operation Cleaver, there have been 50 victims in 16 countries reported so far, according to cybersecurity company Cylance. The FBI's "Flash" report also included technical details about sophisticated malware and attack strategies that are likely being used by Iranian cybercriminals. "It underscores Iran's determination and fixation on large-scale compromise of critical infrastructure," Cylance CEO Stuart McClure reportedly noted.

Potential victims have been asked by the FBI to speak with them, especially if potential links point towards foreign cybercriminals.