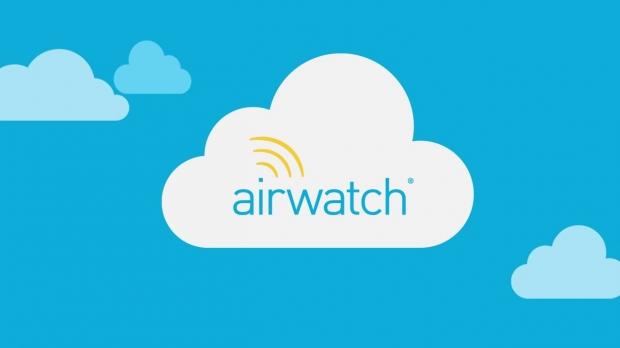 The patch was issued this week, closing the 'information disclosure hole' in its services. iTnews reported that the published security advisory VMSA-2014-0014 addressed the issue, with them claiming this was due to "AirWatch On-Premise having direct object reference vulnerabilities which could allow a manager of an MDM deployment in a multi-tenant environment to see organisational information and statistics of other tenants."

These direct object reference vulnerabilities will allow criminals to bypass user authentication and access all of your databases and sensitive files directly - rendering any security measures in place as useless. According to the Open Web Application Security Project this flaw is quite common and widespread, seeing it exploited by hackers globally in the past and present. Due to this flaw, there have been previous reports of up to 500 Dodo Power and Gas customer information being compromised two years ago, alongside Australia Post removing its Send and Click service due to a similar discovery.

VMWare claim that this issue directly affects their AirWatch product versions from the 7.3.x.x series - before 7.3.30 FP3.