The reclusive China regime, and its hordes of censors, have kept consoles out of the country for the last 14 years by instituting an all-encompassing ban. This draconian ban was lifted just a few short months ago, and Microsoft capitalized on the opportunity by quickly shipping units into the country. Now, four months later, Sony is following Microsoft's lead. The Sony PlayStation 4 will debut in China on January 11th. 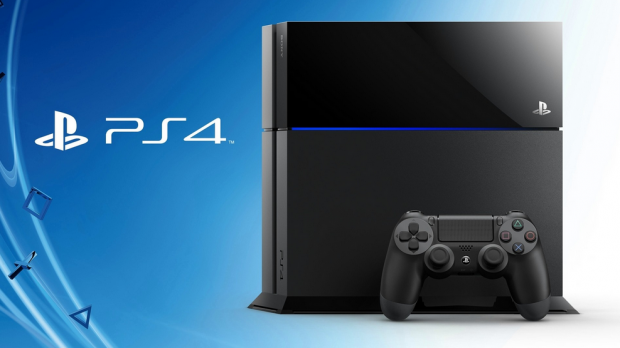 Entering the China market isn't easy. The games must make a run through the censor gauntlet, which routinely denies 'licenses' for many of today's top games. It's safe to say that Grand Theft Auto isn't going to make the cut. Microsoft's console is selling in China with only 10 games that passed muster with the censors, but Microsoft predominantly submitted sports games that faced little chance of being flagged by 'cultural censors'. Sony is being a bit more aggressive by applying for licences for 30 games, and several have already made it through. The Sony PS4 will go on sale for roughly 2,899 yuan ($468 USD), in comparison to the more pricey Xbox One at 3,699 yuan ($568 USD).

Entering the China market holds untold profits from a massive audience that doesn't have access to older platforms. Users in the US and other countries tend to hold off on upgrades, simply because they tend to have older units with an extensive amount of games and accessories. This makes upgrade cycles drag out over long periods of time. China has no existing console market, so every customer will pony up their hard earned yuans for the new consoles, accessories and games. China also has the largest pool of customers on the planet, so the earning potential is through the roof.

The long-standing ban on consoles has fueled a vibrant PC Gaming culture in China. It will be interesting to watch the console-v-PC war play out in China as the market develops. Initial reports indicate that over 100,000 Xbox One units sold the first week, and the company is looking to hit one million units within the first year.