An injunction has been served on Chinese smartphone manufacturer Xiaomi, and the company cannot import or sell its products in India. Ericsson has sent Xiaomi six requests for communications over the past five months, and Xiaomi is now waiting for an official statement from the Delhi High Court. 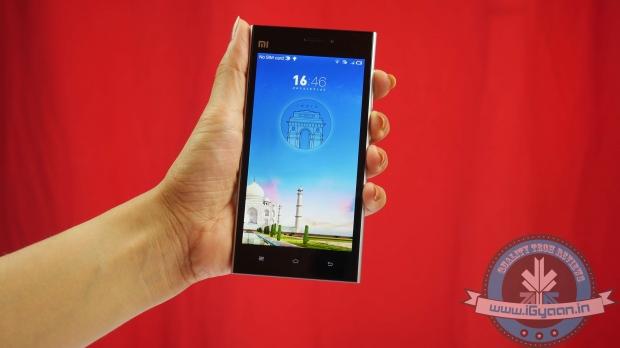 "Our legal team is currently evaluating the situation based on the information we have," said Manu Jain, head of Xiaomi India, as the company will explore all legal options available. It would be a disaster if Xiaomi cannot resolve any problems with the Indian government and continue to sell its smartphones to a large market.

Xiaomi is delaying wide-scale expansion in the United States and other critical markets, with India one of the company's major foreign markets. The Xiaomi Redmi Note has proven to be extremely popular in India, frequently selling out in retail stores, according to reports.