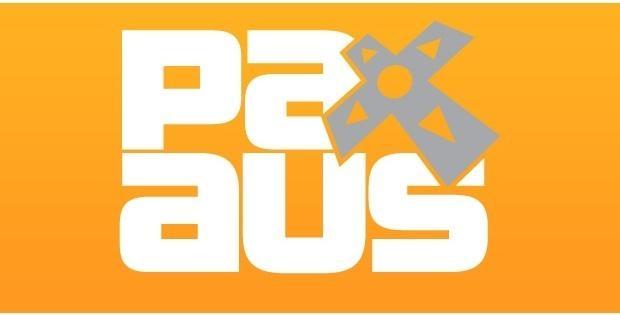 We covered that even though PAX Australia has a stellar reputation in the local market, with a total PAX culture being born only two years into its existence. Many fans are purchasing tickets even though no companies, titles, personalities or attractions have been announced to the public - with them claiming confidence in the fact that PAX will likely put on a great show no matter what.

We were able to get into contact with Guy "Yug" Blomberg, PAX Australia's Content & community manager, regarding a personal statement about the purpose for these early ticket sales. Guy provides some understandable and seemingly correct thoughts on the matter, with his full statement reading:

"Actually, tickets for the last PAX Aus went on sale even earlier than, so it shouldn't be a huge surprise (plus we tried to give people a decent heads up via social media). Fact is, for 2015 at least, PAX Aus runs pretty close to the Melbourne Cup, so the sooner people can sort out their flights and accommodation, the cheaper it will be."

Have you purchased your tickets yet? I will certainly be attending along with Anthony Garreffa - we will see you there!