The floods in Thailand in 2011 sent a tidal wave of high prices through the HDD market. The ripples of the flood are just receding and HDD prices are finally rebounding. Black Friday sales are going to feature HDDs for roughly $25 a terabyte, and expect many of these great deals to come without the normal mail in rebate programs. External drives are also going to be exceptionally low priced and feature speedy USB 3.0 interfaces. 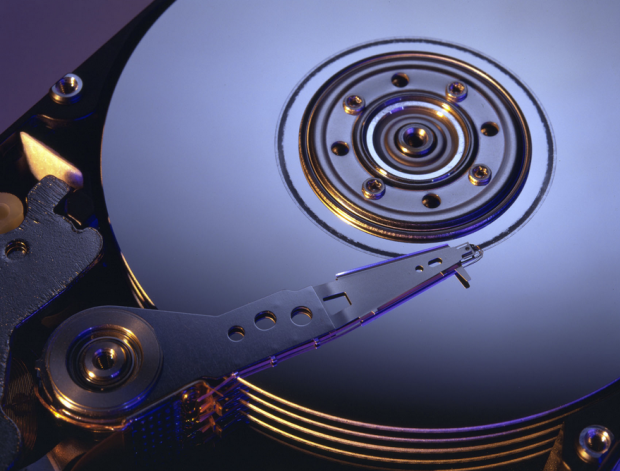 After years of declining sales the PC market is also finally improving. Storage devices are somewhat of a litmus test for the PC market. When sales of PC are bad the HDD market declines. Users seem to be turning back to their home computers. Sales of tablets, which helped eviscerate the PC space, are also starting to decline. The personal storage category has rebounded with a 4.8% increase in overall units shipped last quarter, according to IDC.

More units means lower prices and better deals as we hunt for Black Friday deals. Most consumer HDDs are somewhat similar in performance if they feature the same speed, and nearly all feature the same warranty period. If you are looking for the best hard drive price should be a major factor, as there is little to separate drives of the same speed.